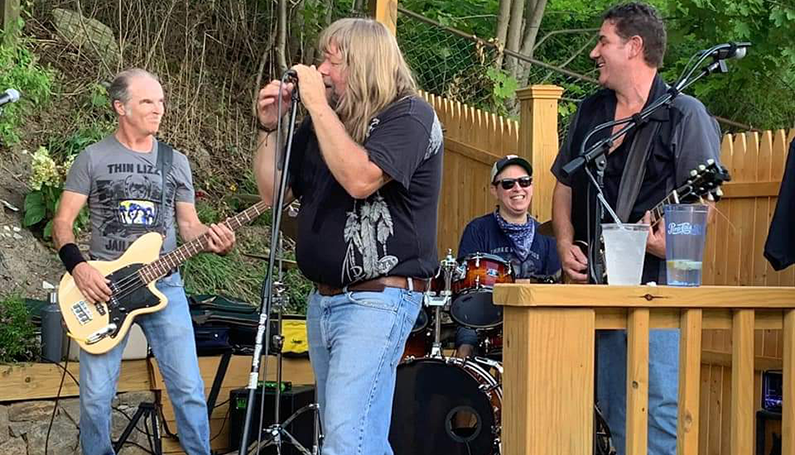 Singer/Songwriter Kenn Morr and his long-time multi-instrumentalist, Tom Hagymasi, sings harmonies and plays a variety of instruments including mandolin, violin, accordion, and bouzouki. They are touring in support of their new album “Open Field” featuring ten new original songs in the Folk/Rock/Americana style for which the band has become known. Highlighted by their vocal harmonies and unique instrumentation (guitar, violin, mandolin, accordion, violin, and bouzouki) the Kenn Morr Dup’s music has been described as “uplifting” seemingly coming “right from American’s heartland…” The UK’s “Folk Words” wrote: “Life offers some certainties – they include the flow of memorable melodies and deeply-thought themes that permeate Kenn Morr’s mix of folk-rock Americana. The Kenn Morr Band serves up a selection of laid-back warmth, involving softly embracing songs and pin-sharp observational lyrics.” With airplay across the country and Europe (England, Italy, Spain, Belgium, the Netherlands, among other countries), “Open Field” is set to bring the Kenn Morr sound to new listeners. 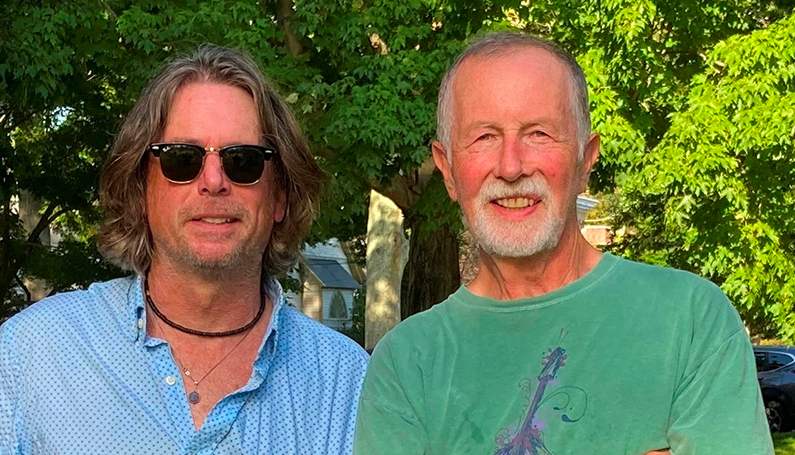 Heavy Gauge is a 4 piece classic rock band from Putnam and Dutchess counties. Started in 2018 by lead singer, Chris Lee, the band has evolved into what it is today, adding Tony Singer on lead guitar, Glenn Sacchi on drums and Pete McCaw on bass guitar. We do not have an album out. Our influences range from Led Zeppelin to Pink Floyd and beyond. Our venues range from The Chance in Poughkeepsie, Harmony’s Bar, La Famiglia Restaurant, and many local motorcycle benefit rides and events. 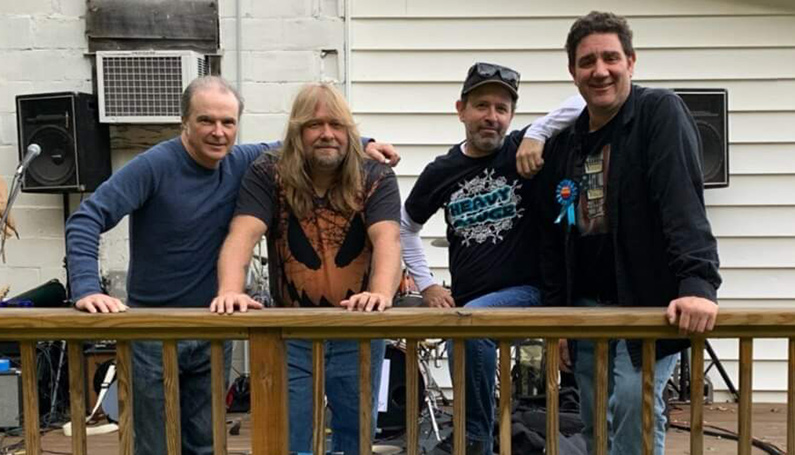 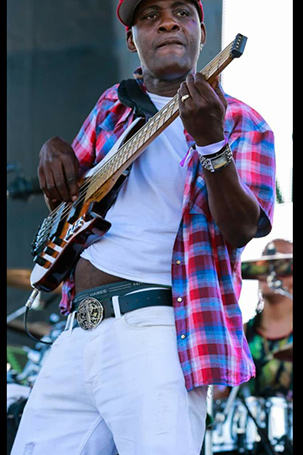 Based in Yonkers, NY, The New Administration are a five-piece band bringing their unique spin on deep cuts of funk, R&B, and psychedelic soul to NY audiences and beyond.  By day, the band’s members are all educators and educational administrators in the NYC area; by night, they transport audiences to a funky transcendence as they serve up delectable slabs of rhythm for your listening delight. Reaching deep into their grab bag of soul-funk, their only aims are to please you and to put you to work… getting down. The New Administration are Dr. Julie Avina – Bass; Mr. Lukas Bauer – Drums; Dr. Aaron Flagg – Trumpet/Keyboards; Dr. Zachary Maggio – Guitar; and Principal Brady Smith – Vocals. 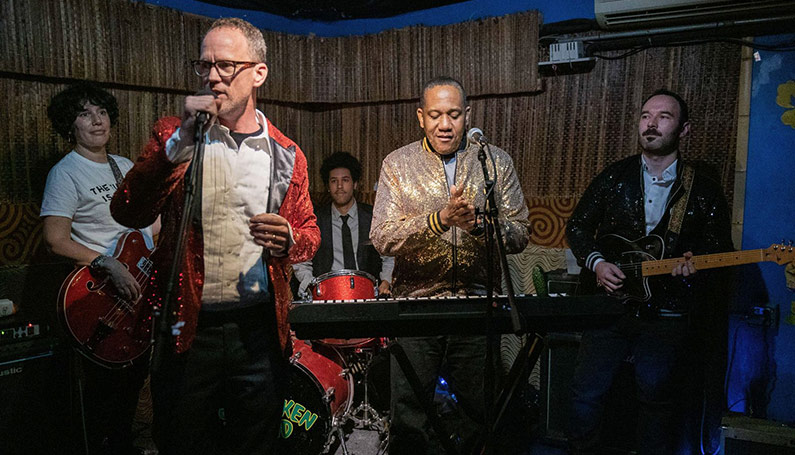